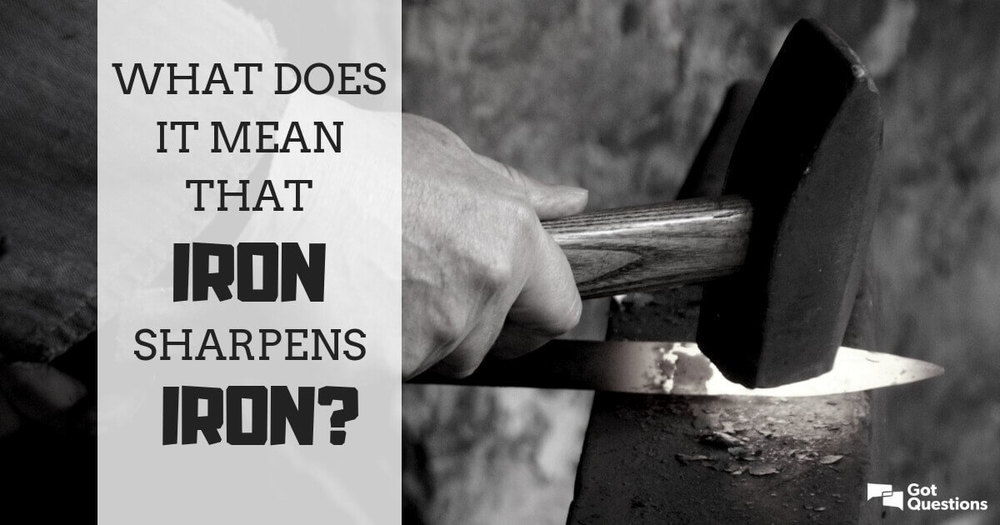 Right Vs. Cool In HS Discovery

In Discovery, students are investigating the module "Right vs. Cool".  Backround: In the mid-1990s, Halifax (PA) Middle School was the first public school to adopt the Discovery Process. On his first day on the job as principal, Bob Hassinger observed that many of his students were conflicted between what is right and what is cool. Even though he could sense that these students did not feel good about what they were doing, they did not seem to be able to stop themselves. He realized that he had to foster a culture where kids would feel that right would be cool and cool would be right. This module presents some of the effective lessons that have resulted from that ongoing balancing act.